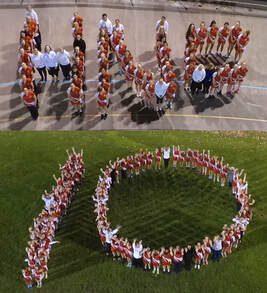 for being awarded Netball New Zealand Community Coach of the Year.
From the 5 nominee's to Netball NZ for 2018, you were selected the winner.
We are very proud of you and the work you have put in to achieve this award. 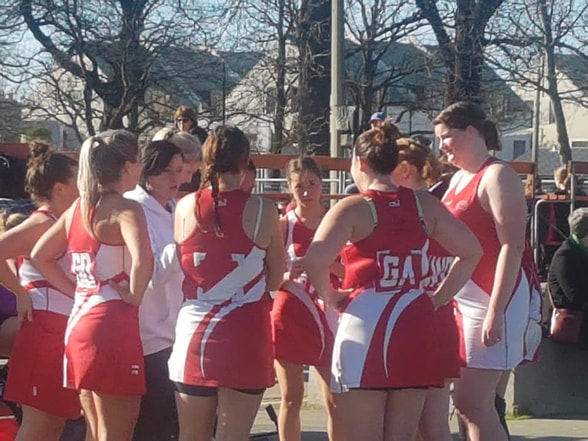 Tash Austin was awarded the Community Services Award on the 27th June. It was a real privilege to share this special ceremony with Tash and her family. Well deserved recognition for all that Tash does for not only the Club but also the Community she works with.
Tash was also nominated for and received Volunteer Recognition from Christchurch Netball Centre this year.   We congratulate Tash and feel very proud to have her in our club.

We would like to CONGRATULATE the following players who have made the U17, U15 and U14 Representative teams for Christchurch Netball Centre this year.